“The main difference between ‘The Actor Games’ and the film that inspired it is that the districts and tributes represent different acting styles,” said director Brian T. Schultz in a news release. “The challenge has been maintaining the balance between creating an appropriate homage to the film and making sure the actors have an understanding of the physical, vocal and mental requirements of the different acting styles.”


My new play is available at Eldridge Publishing! 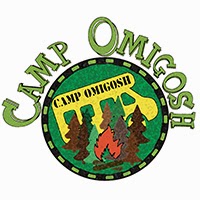 Here is the synopsis:

Connor's summer is off to a rough start: the camp bus almost crashes, his cabin mates don't trust him, and the girls on the other side of the camp constantly outsmart him. But when he and his friends Tasha, Parker, and Kimberly investigate the mystery surrounding the "Ghost of Dead Billy," they begin a hilarious adventure that is worlds away from a typical campfire story.

If you have been following my blog, then you already know that CAMP OMIGOSH is based upon a novel of the same name.  That novel will be coming out soon -- I'll have more details about that in April.  But if you'd like a sneak peek of the opening chapters, you can download the beginning at Amazon.com: 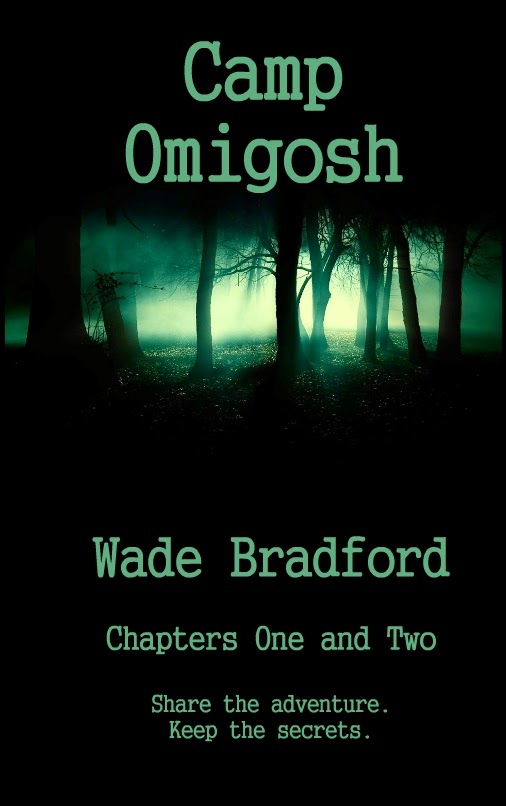 
One of my most successful plays is a fantasy comedy called CSI: Neverland.

Normally, I remember the moment when I come up with my brilliant (or often not-so-brilliant) ideas.  My memory of this one, however, is murky.  I don't recall where I was, or who was around, when I came up with the idea.  But I do know that I had recently heard about yet another successful spin off: CSI: New York.  I had thought the first incarnation was a fine show, though I didn't watch many episodes.  And then when they made CSI: Miami, I thought they were already stretching the franchise.

But when I learned of the existence of the New York show, I thought to myself, what's next... CSI: Neverland?

And I ran with it.  Of course, it's not a spin-off.  It's a parody.  Several parodies, in fact.  I am spoofing the CSI-styled shows in which forensic experts use their scientific knowledge to solve crimes, and I am also lampooning some of my favorite characters from classic children's lit.

Now something new is brewing.  I recently finished a sequel (CSI: Wonderland) and I am currently working on a novel version of the Neverland play.  Oh, and my version isn't Crime Scene Investigation...

It's Crime Scene Imagination.  Like the aforementioned television show, I think there's potential for at least three locations... and hopefully I won't spread myself too thin.