Commedia dell'Arte & the Dawn of Molière

What is Commedia dell'Arte? According to Encyclopedia Brittanica it is a "lost" theatrical art form. 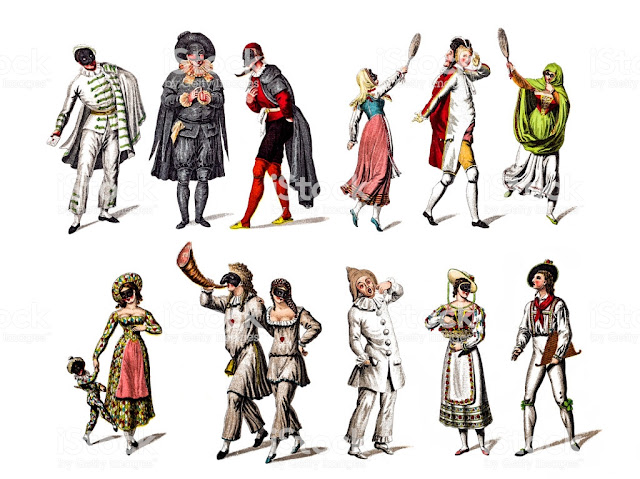 We know a lot about this style of theater... but because of the improvisational nature of Commedia dell'Arte, much delivery, dialogue, costumes, and jokes are lost to the ages.

But we do know many of the key ingredients...

The Great Outdoors:
Performances of Commedia dell'Arte began in Italy in early to mid 1500s. In contrast to dramas and tragedies, these comedies tended to be performed outside, and were attended by the general population. 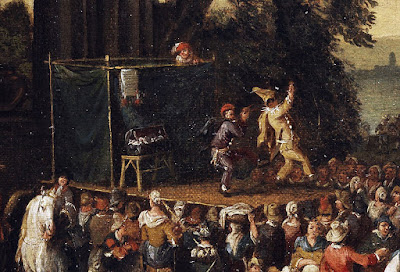 Actors of Commedia dell'Arte were typically nomadic, traveling from one village (or city) to the next. As the demand for this art form thrived throughout much of Europe (including France), troupe became even more mobile. 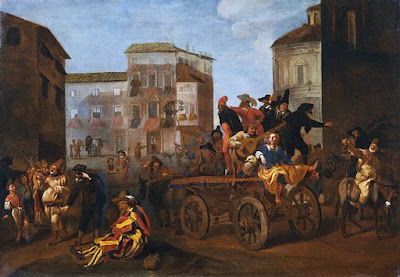 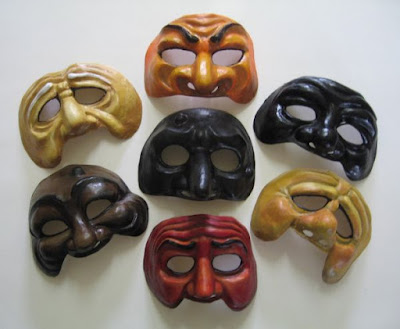 Women in the Theater:

Take that, Shakespeare! The first professional actresses (since the fall of Rome) performed Commedia dell'Arte. 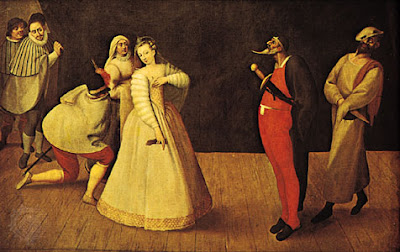 It wasn't pure improvisation... Most shows had a rough sketch with a clear conflict, beginning middle and end. Actors knew each others characters so well that they developed comedic routines, speeches, quips, and pratfalls.

The medium flourished for centuries... evolving into many different theatrical forms. Including... our hero of the afternoon... 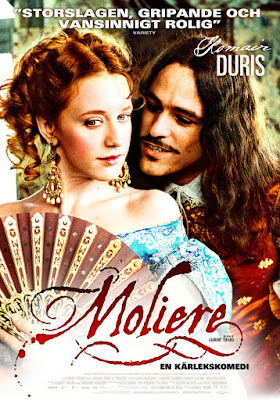 As well as modern day silly people at Renaissance Fairs...


And don't forget these guys...

Unfortunately... when Napoleon took over most of Europe he did not care for the satirical nature of Commedia dell'Arte... So he had it outlawed in 1797. 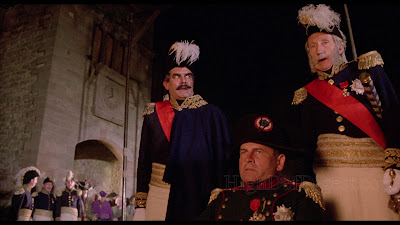 But let's back up again... before that that 5 foot, Seven inched general ruined everything.

In the golden age of Commedia dell'Arte, most troupes consisted of at least ten players. Most storylines contained what was called the Usual Ten...

Four Innamorati (Two pairs of Lovers)
Two Vecchi (Old men who are often greedy or overbearing or both)
One Captain (who is boastful yet usually a coward)
One Colombina ( often a maid, almost always a trickster -- sound familiar?)
Two Zanni (trickster characters / sometimes servants)

Now... where does Moliere come into play? He was born Jean-Bapiste Poquelin... he adopted his stage name later in life. The year of his birth was 1622... just six years after the death of Shakespeare. Hmmm... 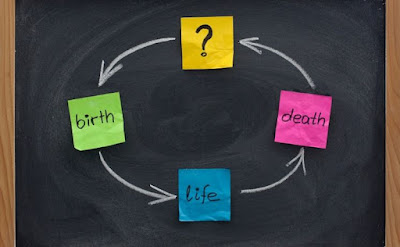 This French-speaking vlogger provides a quick overview of the playwright's career...