Female Dramatists in the Early Days of European Theater 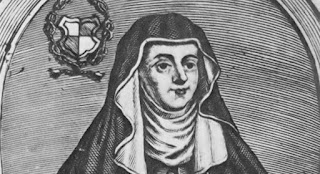 What's cool about her? She is the first person since Ancient Rome to bring theatrical literature back to life in Europe. She was a nun who lived in a 10th century commune of women, thus allowing her time and independence to pursue her own educational goals and creative pursuits -- so long as they were an extension of her faith. Many of the plays she wrote were a Catholic response to the works of Roman playwright Terence. She retold the stories of the saints, and created female characters of strength and intelligence. 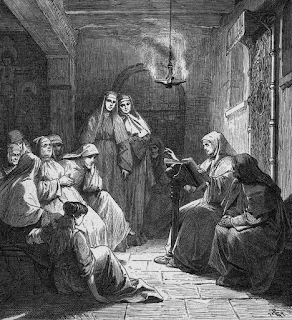 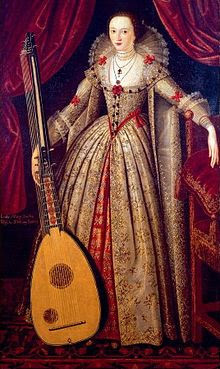 She wrote "household" or "closet" plays, dramatic works not necessarily intended to be performed on a stage... perhaps not expected to be performed at all. However, a British theater company has recently launched a production of her play, Love's Victory. (Written in the early 1600s).

She also wrote plays and a work of fiction (that may or may not have been based upon real experiences) called Urania. One critic who hated her book called her: a "hermaphrodite" and a "monster" --- I don't know if this is much better, but a fan of hers, Ben Jonson, said that her work made him not only a better poet but a better lover! 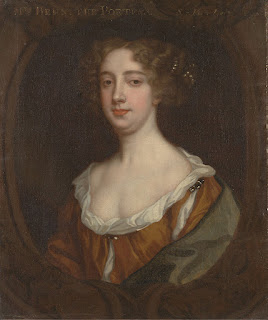 Her origins are shrouded in mystery and rumors... one of my favorite being that she traveled to a South American colony to serve as a spy, hired by Charles II. (She did perform spy duties in the Netherlands... and records indicate that the king failed to pay for her service.)

Since the life of a spy didn't pan out, and since her husband passed away, she was forced to make end's meet by writing for the stage.

Here's an energetic synopsis of one of her most successful plays: The Rover.


During the Restoration, female playwrights -- such as Mary Pix -- became less of a rarity. 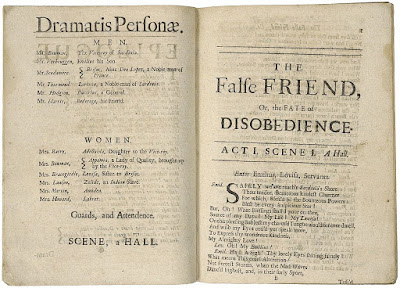 This might have been because theater goers at the time cared more about the performances and less about the playwrights -- in fact, playwrights often went unaccredited (though not unpaid). 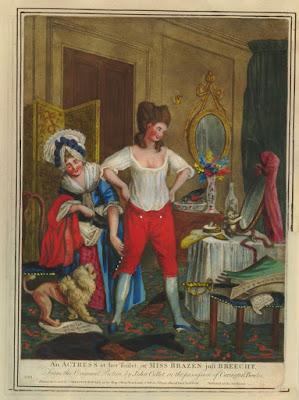 She began her theatrical career as an actress, often playing "breeches roles." According to biographers, she left home (due to her abusive step mother) at the age of fifteen. Shen was married at age sixteen, and became a widow at age seventeen. Like others before her, she turned to playwriting in order to gain financial independence. Her comedy, The Busy Body is one of her more oft performed plays, still scene on the contemporary stage.

What about the actresses? There's a nice overview of female actors in the early days of Restoration theater and beyond... Check out this link from the National Portrait Gallery.

You may also want to learn about the colorful life of actress Nell Gwyn -- an informative overview can be found within the devil's Encyclopedia -- AKA Wikipedia.